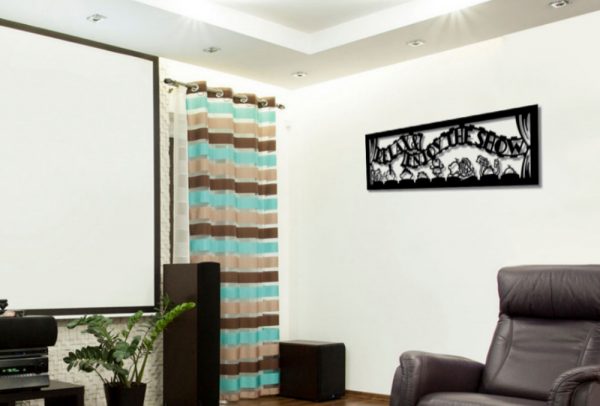 Cinema revolutionized the entertainment industry in the 1920’s. Actors and actresses became untouchable stars, with beauty and attitude that granted them a new found celebrity status. Film studios became major corporations. Success and prosperity came with genres like Westerns, romantic comedies, historical pieces, and melodramas, and Hollywood as we know it was created. Some 90 years later, and the film industry is still as celebrated as ever.

Show Time With Lighting System is cut from steel with a protective powder coated finish.

There are no reviews yet. 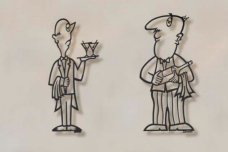 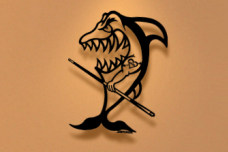